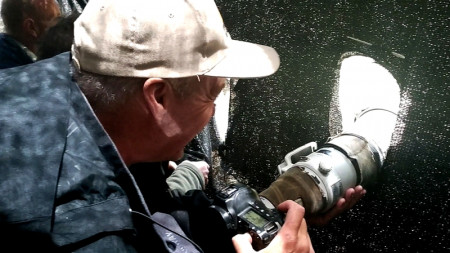 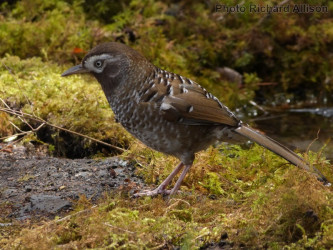 Biet’s Laughingthrush, otherwise known as White-speckled, must be among the most endangered of Chinese species. Back in 2008 we had been part of expedition, together with Bjorn Anderson and John and Jemi Holmes, that had rediscovered the species after it had gone unrecorded since a 1988 Ben King survey of the area. Subsequent visits over the years saw the site’s bamboo habitat being degraded by livestock and, eventually, it gave no more records. Then came news of a bird being found in in a cage just over the Yunnan border and a site was found close to the famous Yunnan tourist town of Lijiang. Unfortunately, here the birds have suffered from trapping and a lack of protection. Sightings here also eventually dwindled away with the bird now either extremely rare or even locally extinct. 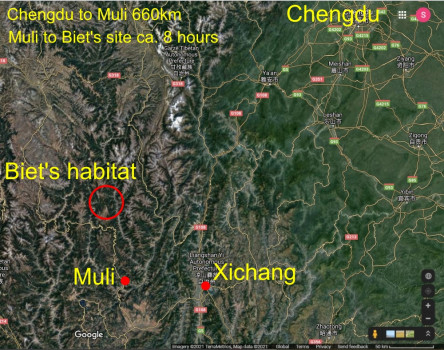 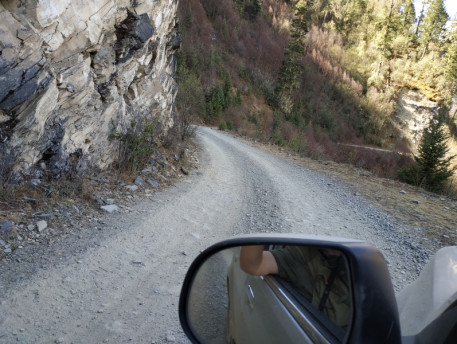 From Chengdu to Xichang there is fast motorway - but from there the roads get smaller slower until you drive on tracks.

Then in 2019 reports from Chinese photographers started come out about a remote Tibetan village in the very south west of Sichuan, where an enterprising local official had rediscovered the bird and had set up a feeding station.
During 2019 we made two visits to the site, which being in such a remote part of Sichuan is around 2 long days drive from Chengdu – or 3 more comfortable days if you take Xichang and Muli as stop offs. At the site you live at homestays – very simple, local style accommodation – but there is a shower, and your hosts are extremely friendly. The hide is around an hour and a half’s walk from a drop off point that’s a couple of kilometres from the accommodation – or you can go the whole way to the hide on the back of a motorbike. I’ve tried both and, with steep, thin, bumpy, muddy tracks that wind down into a deep valley, can truly testify that the bike ride ranks as an extreme birding experience. Almost at the journey’s end you are required to climb again – no bike can get up here - and on foot it takes a good 10 to 15 minutes slog to finally get to the hide. Although not extreme, a modicum of fitness is required to get to your bird. 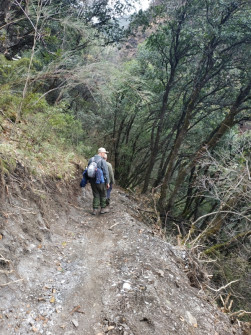 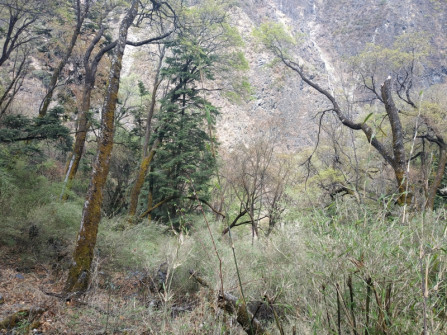 Track to the hide and the habitat

The birds are fed mealworms, and on both my visits it took around 20 minutes before they turned up. Both times it was a pair. Other birds were not common – infrequent visits from Golden-breasted Fulvetta, Slaty-blue Flycatcher and Himalayan Bluetail were the most notable. In surrounding habitat, we also saw little except for some Bar-throated Minla, but our guides told us Temminck’s Tragopan were present. 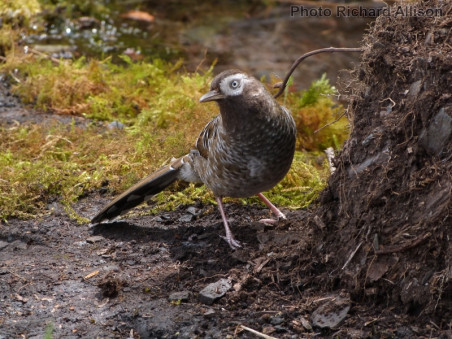 However, in the general area birding is good. Around 10 kilometres from the village that has the Laughingthrushes, lies a village where there is a Derbyan Parakeet roost – another species that has seemingly gone through a recent steep decline, which has directly been associated with the cage bird trade. Here you see the birds fly in and out of a tree roost – it all happens very quickly – a flock of around 50 birds shoot over your head and straight into the cover of a large conifer tree, where they are all largely invisible. Ben King had written about seeing the parakeets around Muli in 1988, but they seem to have long disappeared from that site, so its good the find that this near threatened species is hanging on and being protected in this area. Other good species include Buff-throated (Szechenyi's) Monal Partridge up in the high Alpine forest.

For more information on Biet's Laughingthrush please contact us.